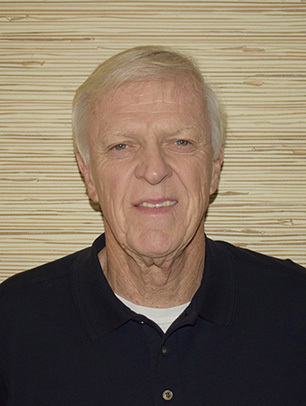 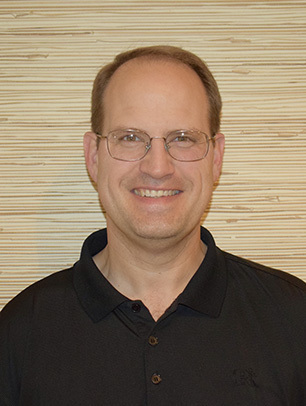 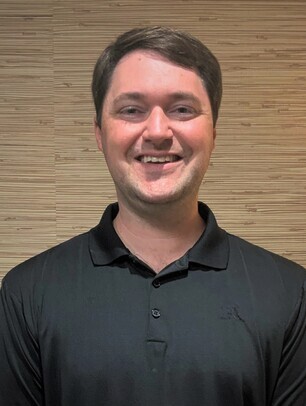 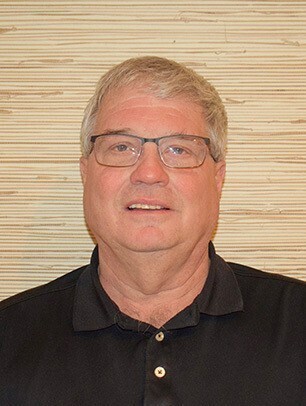 Kenneth Williams and his brother Sandy founded Refreshments, Inc. in the mid-1960s.

From its humble beginnings as a family business with three employees, the company now has 130 employees operating from four branches in Mississippi and Tennessee.

Kenneth served as General Manager and President for 30 years and still holds the title of President. He is a past board member of National Automatic Merchandising Association and past president and board member of the Mississippi Automatic Merchandising Association. Kenneth has served on various business, civic, and non-profit committees and boards on the local, state, and federal level. He also serves as president of Corinth Coca-Cola Bottling Group, which operates in four states.

Lee literally grew up in the soft drink industry, having worked summers at Corinth Coca-Cola Bottling Works in high school and college, and then working for several years with Coca-Cola Consolidated.

After earning his MBA, Lee began his career with Refreshments, Inc. in January 2000, training extensively at all three branches. Lee served the company as Route Supervisor in Corinth and quickly moved on to Route Manager for the branch. He has served as the Corporate Business Development Manager as well as the Branch Manager for Refreshments of Tupelo.

After earning a Masters of Accountancy and CPA License, he began his career in public accounting with a Big 4 accounting firm. John went on to spend 6 years in community banking prior to joining Refreshments, Inc. John knows the importance of financial responsibility, excellent customer service, and innovation and is excited about leading Refreshments, Inc. into the future.

Bob served as General Manager of Refreshments, Inc. from 1996 until 2021. Prior to that he held various sales and management positions in the beverage industry for over 20 years. During that time, he was responsible for sales for many key regional customers and implemented a unique distribution system that is now common in the beverage industry.

Bob is a board member and past president of the Mississippi Automatic Merchandising Association as well as a past member of the Board of Governors of the Southeastern Vending Association. He is an active participant of both USG Elite, a purchasing group of the largest independent vending companies, and USConnect, a consortium of the industry’s leading independent foodservice firms. Under Bob’s leadership, Refreshments focused on its core business and embraced technology as a means of enhancing service to our customers.

He continues to play a pivotal role at Refreshments as General Manager Emeritus. 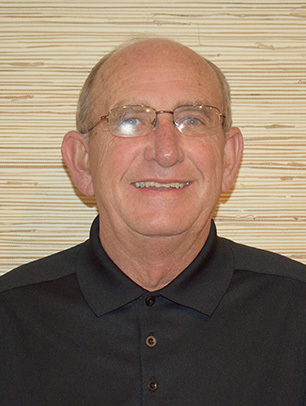 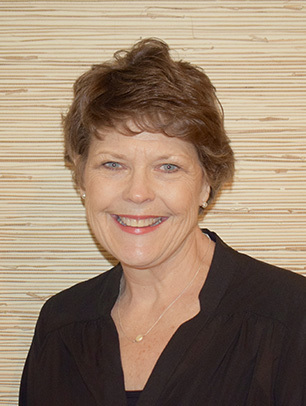 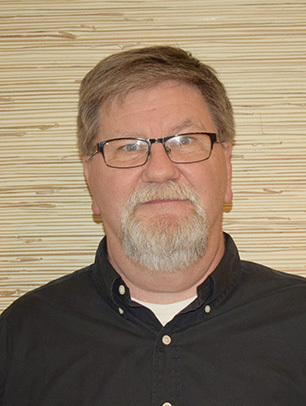 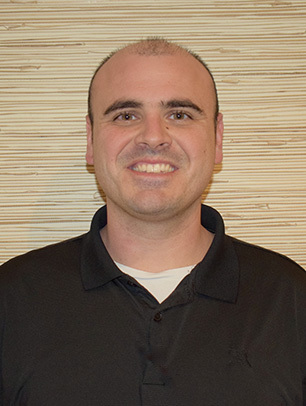 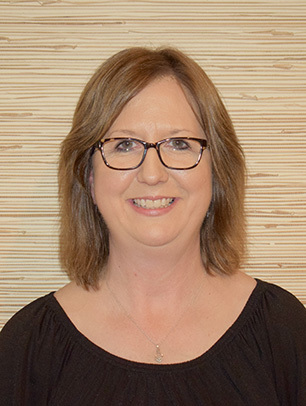 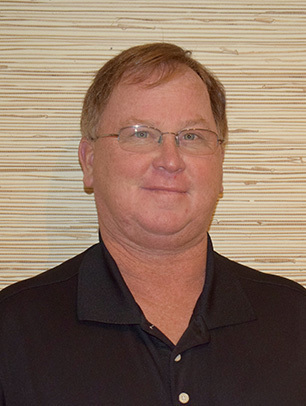 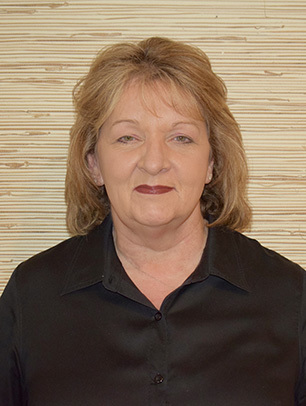 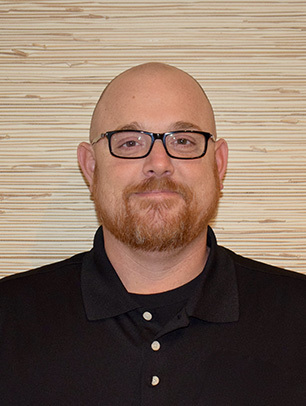 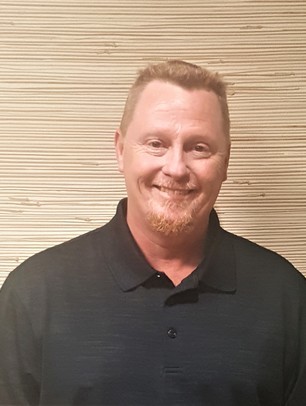 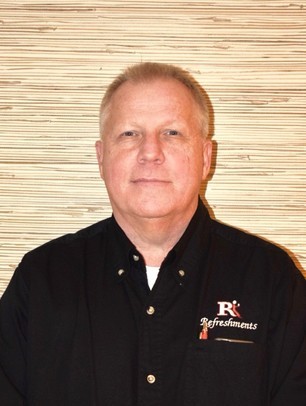 Mike manages the Jackson, Tennessee branch of Refreshments, Inc. and has been with Refreshments since 1990. He began his career with Jackson Coca-Cola in 1972.

Cathy McCullen joined Refreshments, Inc. in October 1993 and has certainly seen vast changes in the vending world in the last 28 years. Prior to joining the Refreshments team, Cathy worked in both public and corporate environments.

With a strong and very capable team, she oversees all aspects of financial reporting, asset management, payroll and benefits, internal controls, and an array of other responsibilities. She strives to provide timely and accurate information to our management team.

Wayne has worked with Refreshments, Inc. for 25 years, serving the last four as Corporate Service Manager. When he joined the company in 1996, he worked for a brief time as a Route Driver but was quickly promoted to Corinth’s Vending Manager where he ably led Vending Operations for 17 years.

Before working with Refreshments, he worked for 15 years in the restaurant and food manufacturing industries. Wayne knows the value of great customer relations and the importance of excellent service.

Will is the Branch Manager of the Tupelo branch of Refreshments, Inc. and has been with Refreshments for over eight years. He has worked extensively in vending and micro-markets and fully embraces all the capabilities available through our vending management software.

Will worked in the beverage industry for ten years prior to joining Refreshments. During that time, he was a three-time National Sales Representative of the Quarter and managed the largest rolling route in the Midwest Division for 3+ years.

Janae came on board with Refreshments as Market Coordinator in June 2017. She previously worked with Wal*Mart for 32 years as a Home Office Merchandise Planner, with 28 of those years in Management.

Janae enjoys traveling to all our Markets in Mississippi, Tennessee, and Alabama. She stays cognizant of food and beverage trends, makes sure the Markets are stocked daily, and diligently works to keep communication open among Branches so that everyone is striving toward the same goals.

Tony began his career in the vending industry in 1998 as a Route Supervisor for Vend Foods in Tupelo. He has been an integral part of the Refreshments team since their acquisition of Vend Foods in February 2000.

He presently serves as Vending Manager of the Tupelo branch. In his 23 years in the industry, Tony has seen many changes and embraced vast opportunities in our largest branch, but his relationships with literally hundreds of contacts and associates rank as one of his greatest rewards.

Lois is the Foodservice Manager for Refreshments, Inc. and has been part of the company for 24 years. She is responsible for our on-site foodservice, commissary, and catering services.

Lois has over 45 years of experience in foodservice and customer service. She is Serv-Safe certified, has a HACCP certification, and has implemented the HAACP plan for Refreshments, Inc. Lois strives to exceed customers’ expectations and deliver the freshest quality of food to all Refreshments’ customers.

Trey joined Refreshments, Inc. in April 2001 as a Route Driver. He was soon promoted to Route Supervisor in 2004, and in October 2012, he was promoted to Vending Manager for our Corinth branch.

In his current position as Vending Manager, he oversees all daily Market and Vending Operations for Refreshments of Corinth. With 17 years of Management experience in the foodservice industry, Trey offers both customers and team members a strong understanding of our business and a great enthusiasm to get things accomplished.

Bill joined the Refreshments team in July 1999. He started out as Route Manager and served in that position for 6 years. He was then promoted to Operations Manager where he served for 5 years. Bill left Refreshments in April 2010 to pursue his career in the restaurant industry as an Owner/Manager.

In August 2016, Bill returned to Refreshments as a Route Driver and was soon promoted to Customer Service Manager. Bill has over 30 years of management experience. Serving customers is what he loves to do because “taking good care of your customers is the key to success”.

Tom joined Refreshments, Inc. in 2018 as the Area Manager for the Memphis Metro area. He grew up in Tupelo, MS, and graduated from the University of Mississippi with a BBA in Management.

Tom spent over 20 years in various roles in the wireless telecom industry, followed by 10 plus years in the vending business with Express Vending and Canteen. Tom is a business builder who emphasizes customer service to achieve business success.